My Life on the Post Road: So Moved, Again 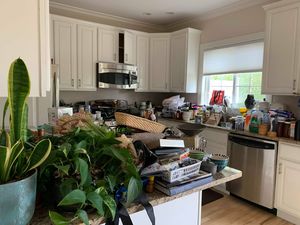 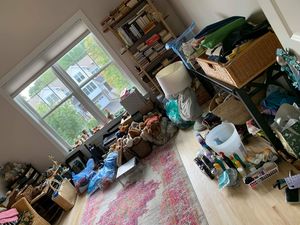 I have to stop making a habit of this. Please. Someone remind me, or slap me hard, if I even consider moving again in the near future. This is move number four in as many years. All voluntary, yes, and some places better than others. And yes, parts of it become less stressful with repetition. I know that I will not see my countertops for two weeks unless I work round the clock and exhaust myself. And since I barely cook anyway, there’s no reason to do that.

But there are stressors to which I am not inured even with repeated exposure:

So that’s about enough time lollygagging around on the beautiful new deck of the renovated library by the river in the sunshine. I have a mountain of stuff to turn into a molehill. And when I do, I will firmly plant my flag in it for the foreseeable future.