Monday in Westport: Script in Hand Playreading of Thriller “Tricks of the Trade” 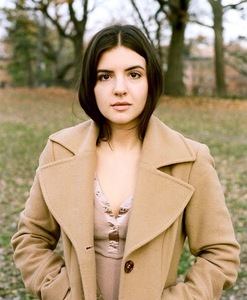 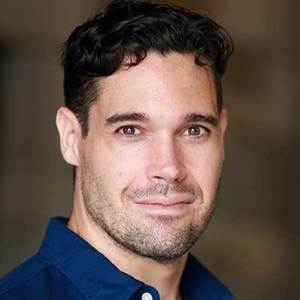 Westport Country Playhouse will present a Script in Hand playreading of the romantic thriller “Tricks of the Trade” on Monday, March 25 at 7 p.m. Written by the late Sidney Michaels, who lived in Westport, Conn., the reading will be directed by Anne Keefe, Playhouse associate artist and curator of the playreading series. Tickets are $20 each.

“When I first moved to this area over 40 years ago, I used to see a man writing on a yellow pad at a local eatery,” said Keefe. “I was told he was Sydney Michaels, a Westport playwright. His big Broadway hit was ‘Tchin Tchin,’ which was also done at the Playhouse in 1963. In 1977, his play ‘Tricks of the Trade’ was done at the Playhouse with William Shatner and Yvette Mimieux. I realize now that it’s possible that the man I saw in the local café was writing ‘Tricks of the Trade.’”

“Tricks of the Trade” is a gripping story of a New York psychologist and his female patient. Something is wrong about the therapy sessions between Dr. August Browning and the beautiful, but possibly very ill, Diana. During this compelling game of cat and mouse, we learn that neither the doctor nor Diana is necessarily who they seem to be, which leads to a surprising and shocking final twist.