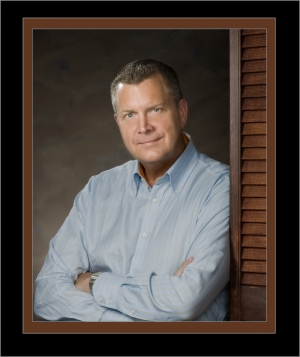 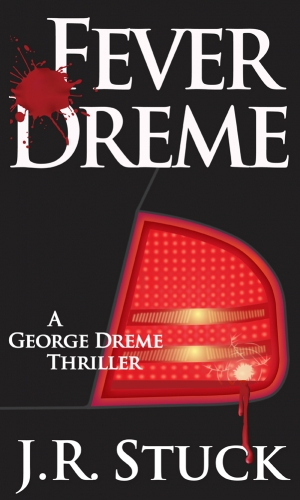 The new novel is now available on Amazon Kindle and is the latest in the series focused on a sarcastic but lethal CIA contract killer.

“I’ve tried to create the anti-James Bond character,” says Stuck. “He’s smart and relatively sophisticated, but rather than killing super-villains in underwater mega-fortresses with a blond on his arm, my character illustrates the unglamorous, unromantic side of killing. It’s a dirty, ugly business conducted by psychopaths and sociopaths. Some of whom are actually very witty once you get past their vocation.”

Stuck says that he also concentrates on the boring aspects of a hitman’s job like surveillance. “I compare it to watching every minute of the State of the Union address,” he adds.

Stuck’s experience in the security industry is reflected in the books, especially when he writes about camera technology.

“My character is very familiar with camera technology, as well as its limitations, and uses that to his advantage.”