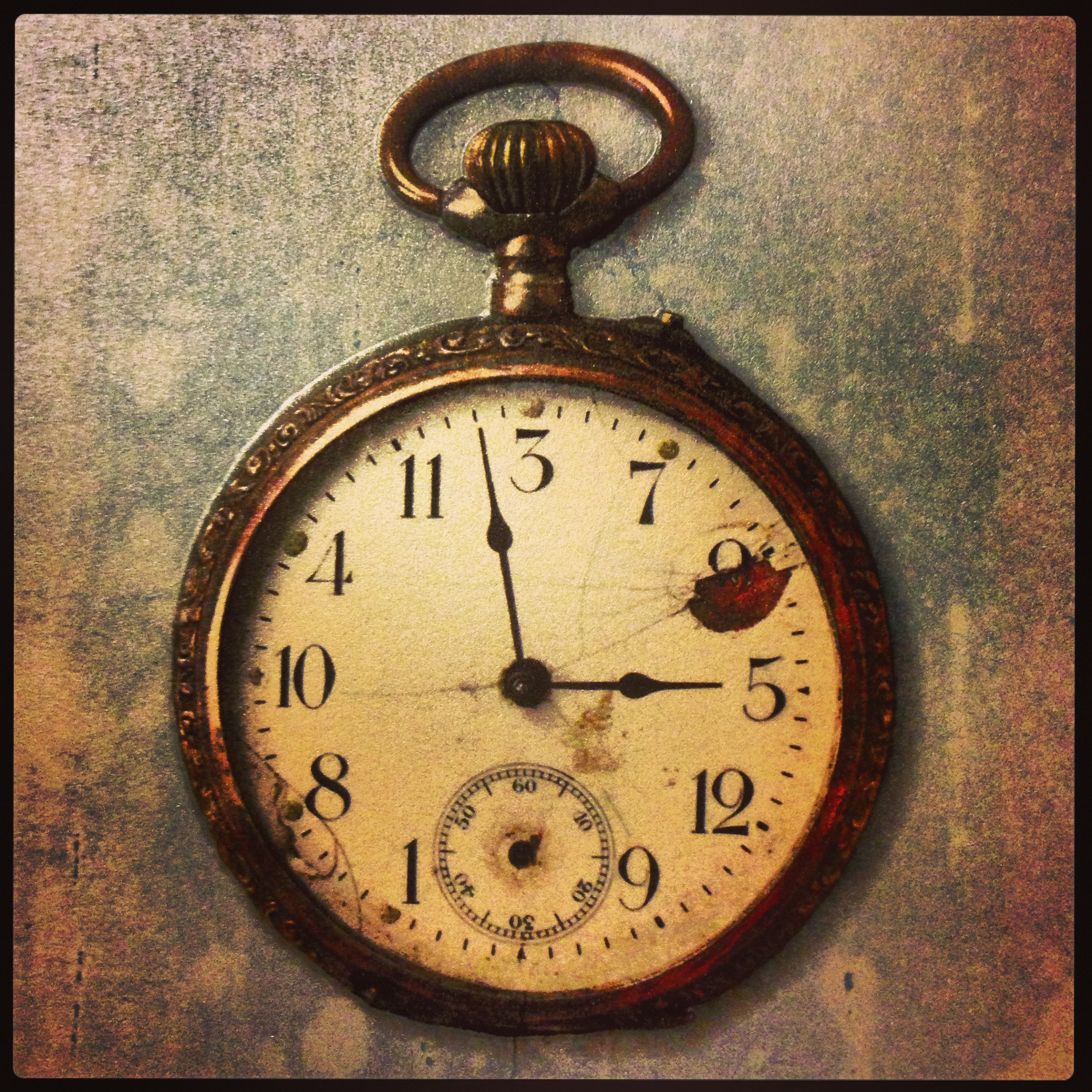 To what extent are we, and what we believe, products of our age? What pressures would a different set of social mores, realities, expectations, and political climates bring to bear on our personal landscapes?

In 1985, 32-year old Greta Wells loses her twin brother, Felix, and descends into a debilitating depression. Her relationship with Nathan, her love of 10 years, breaks up. Her brother’s lover, Alan, is also dying. Her greatest source of solace is her Aunt Ruth, who lives in the apartment below hers in Greenwich Village.

After her first treatment, she wakes up in 1918. She is still Greta Wells, twin sister of Felix, niece of Ruth, wife (in this early 20th century incarnation) of Nathan, who is serving in World War I. She still lives in the same apartment in New York City. It is still October.

Another significant detail remains the same: 1918 Greta also suffers from depression, though the source of it differs, and Dr. Cerletti (yes, the very same) recommends electroshock therapy.

Following the procedure, Greta wakes up in 1941. Again she is surrounded by the same cast (plus one—her son with husband Nathan), lives in the same city, inhabits the same apartment. Again she suffers from depression (from yet another cause) and is undergoing electroshock therapy. Again the procedure sends her to another era, this third time back to her own.

With each procedure—each Greta is scheduled to undergo 25 sessions—the Gretas cycle through the time periods, 1918, 1941, 1985, leaving their imprints in each age. In 1918 and 1941, Greta discovers her beloved twin alive and healthy physically but living a lie that corrodes his spirit and can only lead to heartbreak. Nathan, too, is changed by the events he lives through, the mores and expectations of each time. The World War I veteran Nathan has been hardened by what he has seen and experienced while the Nathan of 1941, about to go off to another war, is more gentle and loving than even the man Greta shared her life with in 1985.

Greta wants to “fix” each of these worlds, make them more perfect, more whole, more in keeping with an image she has conjured of an idealized outcome, but finds her best intentions cannot be realized before their time, or perhaps ever.

“Is there any greater pain,” she asks, “than to know what could be, and yet be powerless to make it be?”

Who among the living has not experienced this sensation at some point, if not often? But this grim acknowledgement—of how powerless we are to effect the world we dream of—cannot be the punctuation mark at the end of a sentence, at least not in a world where even the tinniest spark of hope is possible. It’s merely the necessary acceptance that one of the struggles of living is making constant adjustments, recognizing the parameters of the systems within which we can work. This is what we do: we find the loopholes, knowing that pain is just on the other side but still we can keep it at bay, even if just for a little while.

“Our fate is made, so often, merely by the place where we are standing,” Greta notes while waiting in Dr. Cerletti’s office. For her—as for us—the trick is in identifying what she can control and grabbing it fearlessly, without looking back.