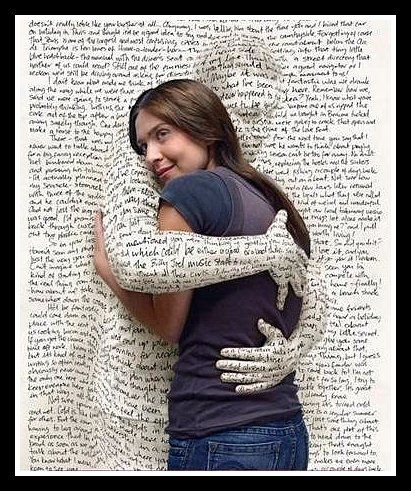 This week’s author events include the fascinating story of an exclusive cheese, the dark side of real estate, and a reading with a novelist and poet. Read on! (That’s intended as a pun.)

At 7 p.m. at the Darien Library (1441 Post Rd.), Michael Paterniti will speak about his book “The Telling Room: A Tale of Love, Betrayal, Revenge, and the World’s Greatest Piece of Cheese.” The work of literary nonfiction tells the story of a Spanish cheese the author discovered while working at a deli in Michigan over 20 years ago. The rare and expensive cheese carried a legend that Paterniti traveled to Spain to uncover. The event will include a cheese tasting by Fairfield Cheese Company.

At Fairfield Woods Branch Library (1147 Fairfield Woods Rd.) from 6:30 – 8 p.m., Fairfield author and journalist Lisa Prevost will discuss her new book "Snob Zones: Fear, Prejudice and Real Estate.” The work on nonfiction is described as “an exploration of the corrosive effects of overpriced housing, exclusionary zoning, and the flight of the younger population in the Northeast.”

At Ridgefield Library (21 Governor St.) from 7 – 8 p.m., Ridgefield author Chris Belden and poet Gil Fagiani will do a reading. Belden is the author of “Carry-on,” his debut novel about a man dealing with loneliness and anxiety after the breakup of his marriage. Stamford native Fagiani is a translator, essayist, short story writer, and poet.