How Many of These Commonly Assigned Books Have You Read? 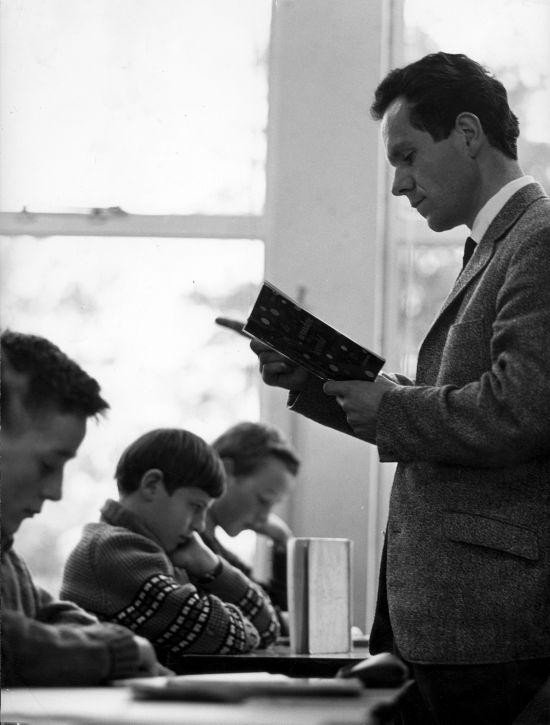 I wanted to read Herman Melville’s “Moby Dick” that semester it was assigned to me in graduate school. Really, I did. Who wouldn’t want to read pages and pages about the whales and the whaling industry? Fascinating stuff! I even got about 75 pages into it and liked it just fine. But one semester + three novel seminars = I ran out of time.

I just ran out of time (*weeps into hands*).

As you can imagine from my emotional response, the lengthy tome had been a thorn in my conscience ever since. Until I buckled down and read it last year, after which I declared it a fabulous, must read classic that justly wears the title of “Great American Novel.”

I was reminded of all this thanks to a BuzzFeed post on “23 Books You Didn’t Read in High School But Actually Should.” As if I don’t already feel guilty enough!

But seriously. It’s a good list, and after I went through it, I realized that I’d read 14 of them, though not all in high school. Here’s my breakdown, with asterisks to indicated books that were never assigned, not that it's an excuse. Oh, and sadly I have no good excuse for the assigned books I have not, in point of fact, actually read (except nobody's perfect?).

“To Kill A Mockingbird” by Harper Lee

“Lord of the Flies” by William Golding

“Heart of Darkness” by Joseph Conrad

“Catcher in the Rye” by J. D. Salinger

“Of Mice and Men” by John Steinbeck

“The Eyes Were Watching God” by Zora Neale Hurston

Waiting for Godot” by Samuel Beckett*

“As I Lay Dying” by William Faulkner*

“One Flew Over the Cuckoo’s Nest” by Ken Kesey*

“The Bell Jar” by Sylvia Plath*

“Death of a Salesman” by Arthur Miller